Ronald Rodman began his law career in 1987, when he was admitted to the Florida State Bar. He is also admitted to the Rhode Island Bar, U. S. District Court, Southern and Middle District of Florida. 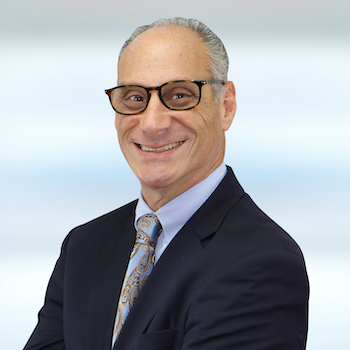 Ronald Rodman is a partner with our firm. He has practiced law since 1987.